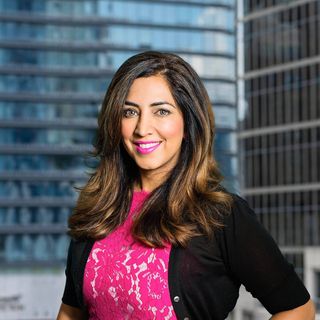 BC Hydro is the primary electric provider in British Columbia, Canada, with more than 18,000 km of transmission lines, 260 substations, 41 dam sites and 30 hydro facilities spread across an area of nearly one million square kilometers. BC Hydro’s smart meter deployment is recognized by the global utility industry as the standard of excellence for smart grids.

David De Yagher, Senior Manager, Field Device Operations at BC Hydro, and Alan Mah, Meter and Mesh Operations Lead at BC Hydro, offered valuable insights into how utilities can make the process smoother to best address the data challenges looming just around the corner. Both described how BC Hydro leveraged Bit Stew’s purpose-built platform to quickly integrate massive volumes of data from multiple sources and apply real-time analytics at scale.

The Challenge – Finding the right technology

In 2011, BC Hydro began an ambitious smart grid project that included replacing old electromechanical meters with nearly two million state-of-the-art smart meters. The company undertook its industry-leading smart grid rollout with the goals of improving energy efficiency and reliability in the region while reducing losses and more quickly identifying power outages. As BC Hydro began its smart meter roll-out, the leadership quickly recognized that without the right technology, it would face significant challenges integrating data from so many different sources throughout its operations. 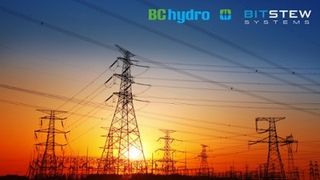 BC Hydro partnered with Bit Stew to help design a data architecture that would bring together data from not only its nearly 2 million smart meters, but also more than 30 different operational and IT systems, including homegrown and legacy systems. By implementing Bit Stew’s MIx Core™ platform, BC Hydro has been able to quickly and easily integrate AMI and other data from the smart grid along with data from grid-asset health tracking systems, distribution grid management systems, field dispatch systems, work management systems including SAP, customer information systems and more.

Before deploying smart meters, BC Hydro managed approximately 30,000 data values per day with manual meter reading. Today, with the completion of its smart meter roll-out, BC Hydro is reading approximately 237 million data values per day, including registers, intervals and events. The company has planned enhancements to its smart grid that will have it reading approximately 678 million data value per day. Additionally, because many of BC Hydro’s systems hold six months of data for analysis purposes, the company is essentially tasked with managing, analyzing and identifying trends among 122 billion data values. Obviously, grid operators and other staff members cannot possibly manage this volume of data without help from the proper tools and technology. The improved intelligence about energy consumption and grid performance provided by Bit Stew’s MIx solutions have enabled BC Hydro to create a self-forming and self-healing grid, and improve energy performance throughout British Columbia.

Posted at 1:29 am in Uncategorized, | Permalink