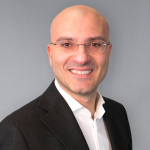 by Ravi Baghavatula and Morris Novello, Nebbiolo Tech, and members of the OpenFog Consortium.

The Industrial Internet of Things (IIoT) is heralding a new wave of modernization, across many industries, with customers and internal stakeholders demanding advances in productivity, management, security, and flexibility across various verticals. However, IIoT deployments continue to face considerable head-winds in terms of (largely) manually managed infrastructure, that are mostly un-secure and setup as silos. Fog Computing offers an innovative solution to address these challenges by providing secure access to Operational Technology (OT) infrastructure within the framework of Information Technology (IT) toolsets. 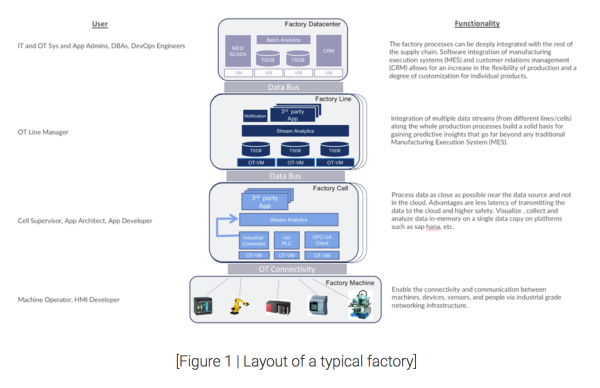 Figure 1 shows the layout of a typical factory, with services and workloads being more IT centric at the top layers (Factory Datacenter, say) and progressively becoming OT centric as they move towards the lower layers (Factory Machine, say). Software defined resource allocation and management is gaining traction within the Fog Computing paradigm, as it empowers plant operators to be more ‘adaptive’ to their future needs. From a networking perspective, this translates into implementing Virtual Network Functions (VNFs) across the plant floor using Software Defined Networking (SDN).

Figure 2 presents one view of a typical SDN solution and includes the following components.

In an IT-centric environment, each of the above components are realized using a plethora of open-source (and a few closed) solutions. More prominent amongst these include OpenStack, VMware NSX, Cisco Digital Network Architecture, etc. 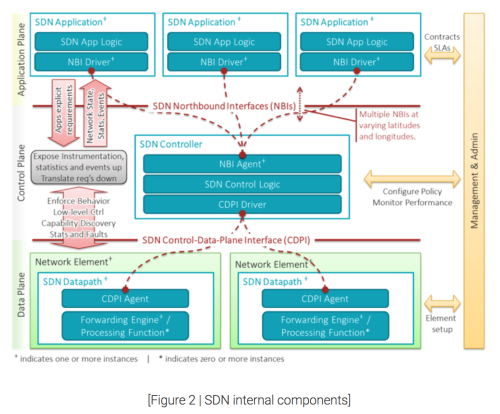 However, an IIoT environment introduces several constraints on the SDN eco-system that necessitate a re-design of a few SDN components.

Consider a simple example of a Virtual Network Function (VNF) based solution which involves: 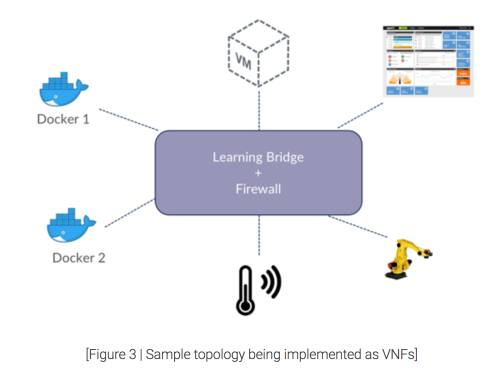 Table 1 provides a summary of the manner in which the VNF solution maps to SDN components, and how these are implemented (kernel-space vs user-space).

Table 2 shows the manner in which various traffic types are handled by the SDN components using (a) Linux tools (using Linux bridge and Linux firewall) and (b) OVS.

Since the entire solution is implemented in software, it is imperative to enumerate the design considerations in selecting either options with respect to an IIoT deployment.

In general, SDN deployments within an IIoT environment need to account for the following broad considerations

Fog Computing holds the key to the next big leap in industrial automation and is being embraced by multiple industrial verticals as the means to modernizing not just the equipment but also the processes and manageability toolsets involved in large scale automation infrastructures. NFV is an important aspect of Fog Computing, with SDN fast becoming the de-facto means of implementing NFVs in an IIoT environment.

While IT-centric concepts of SDN may be mapped onto an IIoT environment, an industrial network designer needs to account for a very disparate set of design considerations for realizing the true benefits of Virtualized Network Functions (VNFs) in such an environment.