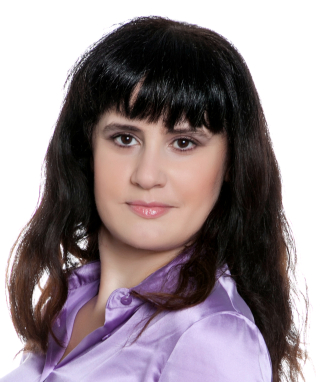 <this blog was originally published on the WIBU-SYSTEMS Blog Page>

The software industry’s move towards pay-as-you-go and subscription licensing is fueled by the success of Microsoft, Adobe, Salesforce and others who have revamped their business models to take advantage of the flexibility of cloud-based services and give their customers usage-based options. That trend will no doubt continue as ISVs scramble to retool their packaging and delivery models to take care of their customer preferences while keeping sight on the monetization of their software offerings.

But what about the software driving millions of devices in the IoT, or more specifically, the industrial IoT where connected machines, artificial intelligence, massive data exchange, machine learning and other Internet-driven technologies are shaping the smart factories envisioned in the next industrial revolution, now called Industry 4.0? Would a usage-based monetization scheme work in such a complex environment across the entire industrial supply chain? Quite possibly, but first let’s take a look at the conventional payment model and the challenges it presents. 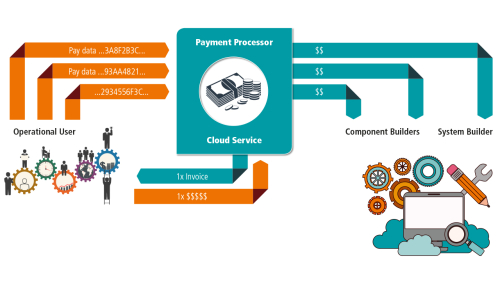 Industrial systems are expensive to build. The operational user typically pays for the entire system upfront, while there is yet any revenue generated to offset the expense. It could take years for the operational user to realize a substantial ROI on the investment. At this point, all of the financial risks rest upon the operational user. If the operational user requires a loan to initially finance the capital equipment purchase, the risk is even higher. If the system fails or is not profitable, the operational user is at further risk of financial loss or even bankruptcy. This process can be a roadblock to innovation, as banks are more restrictive with loans in what might be considered a high-risk system with no successful track record behind it. This scenario becomes even more complex when the relationship between the machine builders and component suppliers comes into play, considering factors like system pricing and discounts and their impact on profits.

The aforementioned scenario is a simplistic example yet begs the question whether a usage-base monetization method could exist in a modern industrial environment. The potential benefits to usage-based monetization of industrial systems are readily identifiable: reduction of large upfront payments for expensive machinery by the operational users; shared risks and rewards between machine builders, component suppliers and operational users; and revenue generation based on operational usage providing for more equitable distribution of profit.

Among the many challenges to a usage-based model, two stand out: 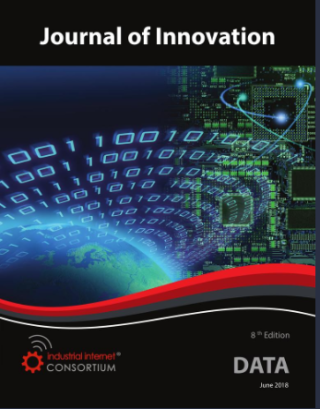 To be successful, an efficient pay-per-use monetization model will require a standardized process for all components and the ability to function autonomously and automatically. The Industrial Internet Consortium (IIC) is currently looking into modern monetization methods for industrial systems that could, in fact, change the traditional payment paradigm to a universal dynamic usage-based model that will take advantage of the systems connectivity to the Internet.

As a starting point for discussion, the IIC has drafted the Industrial Internet Monetization Model (I2M2) which presents various monetization scenarios and how they might fit within a world of varying business models, components and systems and the relationships with different participants like Operational Users, Component and System Builders. One of the promising scenarios is the Dynamic Monetization method, which proposes to move the payment for industrial systems from upfront to the time of usage.

You can learn more about these new proposed monetization methods in an article published in the ICC’s Journal of Innovation. The article, I2M2 – the Future of Industrial System Monetization, was written by Marcellus Buchheit, President and CEO of Wibu-Systems USA, co-chair of the IIC Trustworthiness Task Group, and contributor to the IIC’s Industrial Internet Security Framework.

Posted at 7:56 am in Uncategorized, | Permalink